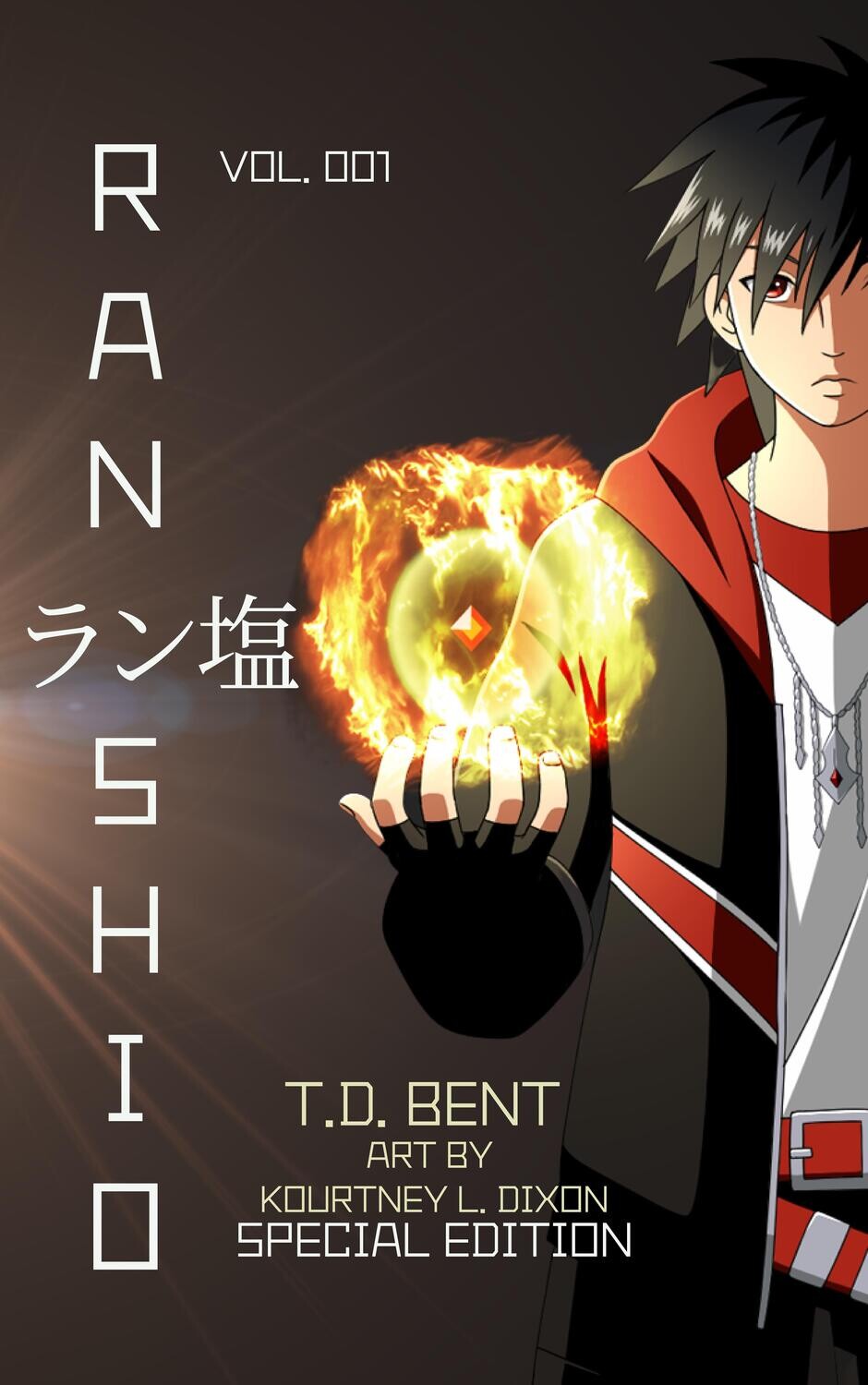 A meteorite, filled with alien energy called Ranshio, makes an impact landing on earth, wiping out seventy five percent of the population. The alien energy starts to infuse within the planet like a plague, infecting creatures and humans alike with Ranshian Energy. The ones that were infected are either granted with the ability to control one of the eight elements of Ranshio or are instantly transformed into creatures called fiends. A young boy by the name of Koji Memotto has been infected by Ranshio and has been granted the ability to control the element fire. In his travels He comes across various enemies along with many allies as he aims to further understand the mysteries of Ranshio and the history of the meteorite’s collision. With better understanding and knowledge of the power he holds, he journeys to find the one responsible for the death of his father and the destruction of his city.

Save this product for later
Display prices in: USD