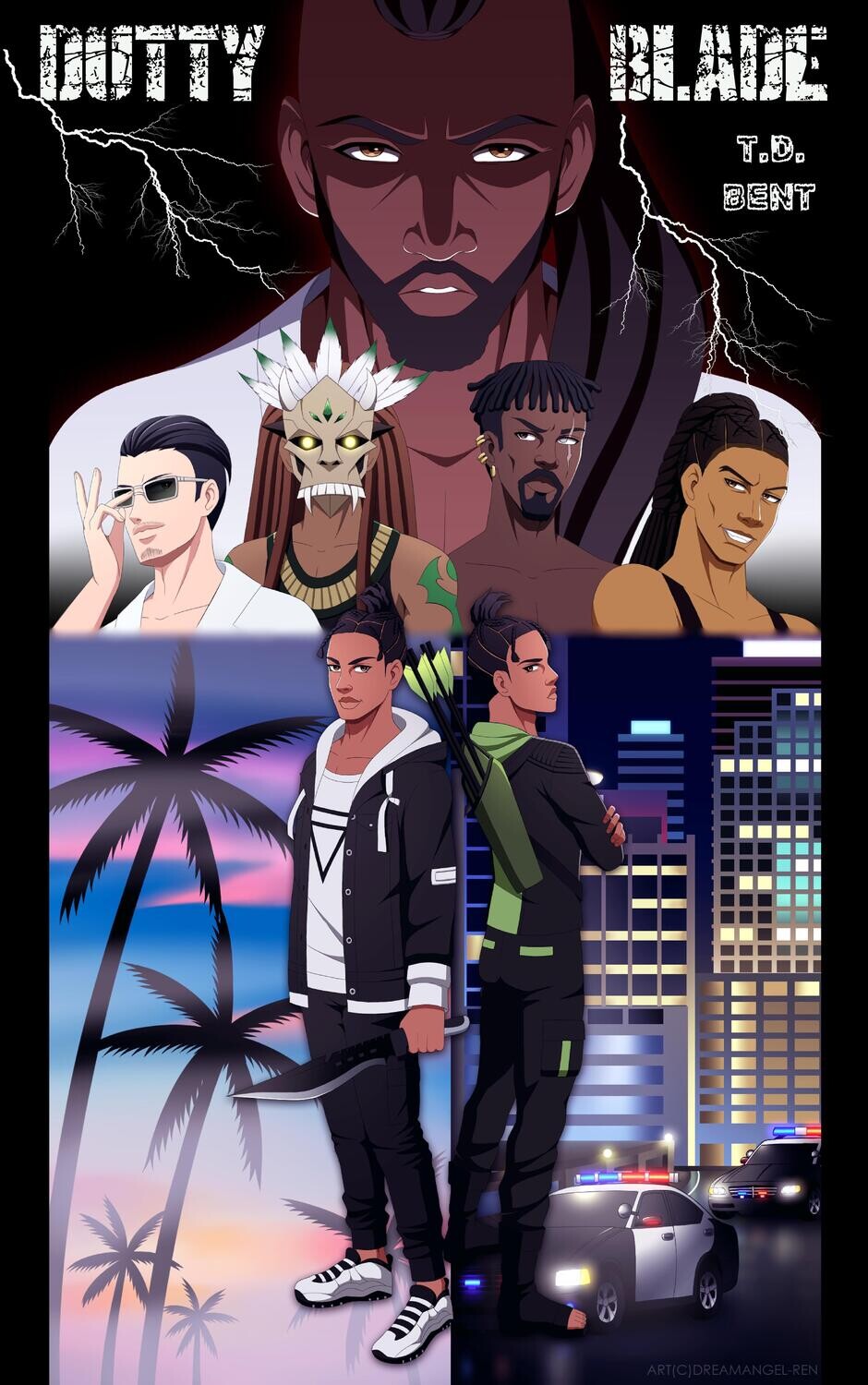 In the deep roots of Kingston Jamaica, violence and drugs roam the streets. A young boy has become a victim of the struggles of the streets after witnessing the murder of his father at the hands of the number one drug lord in Jamaica. After two years, the young boy, Desmond Allen, has been training under the vast tutelage of the former assassin Chin Yun Wei. He studied the arts of the shadows while confronting the men responsible for the murder of his father. Just when he had believed he was close to revenge, he discovers the drug lord’s operations being moved to Miami Florida. Eager to settle the differences and bring closure to his father’s death, Desmond travels to Miami to deliver his father’s machete into his killer's heart. He enrolls in school to keep suspicions at bay as he conducts his life as a vigilante in the shadows of the night.

Save this product for later
Display prices in: USD